This PR adds more functionality to the current CMFD implementation to make it easier to run CMFD functions in memory and on larger benchmark problems with better accuracy. The following features are included as part of the PR:

The variables outputted to statepoint file can be found in CMFDRun._write_cmfd_statepoint. While some of these variables are not essential to restart the simulation (such as window_type, albedo, coremap, indices etc.), many are outputted to overwrite parameters set during a restart run to ensure that users do not change these parameters mid-simulation and lead to unexpected behavior. In terms of how statepoint_write works, I make sure that statepoint files are written only if this function is called. Typically, a statepoint file is written right after openmc.capi.next_batch() is called (but before CMFD is run for that batch), but this outputs an incorrect source to the statepoint file that does not have source weights updated through CMFD. Thus, a statepoint is written only after CMFD is run for that batch, using either the function CMFDRun.statepoint_write() in-memory or by specifying statepoint batches in the settings.xml file. In order to make this work, I create the variable cmfd_run and function openmc_is_statepoint_batch() in OpenMC.

Restarting a CMFD simulation from a restart file is also slightly roundabout. CMFD tallies are outputted to statepoint file, but the way OpenMC is currently implemented, tally data is only populated for tallies that have been defined in the tallies.xml file during openmc_simulation_init(). However, since CMFD tallies are defined in-memory, CMFD tally data is never populated since these tallies have not been initialized yet by the time load_state_point is called in OpenMC. Thus the following workaround is proposed to reset CMFD data and tallies:

The last two function calls occur in CMFDRun._reset_cmfd which is called by CMFDRun._configure_cmfd in CMFDRun.init()

This PR introduces two new types of window types, a rolling window and an expanding window. A rolling window is a fixed window width that moves over by one batch once the window size has been met. On the other hand, an expanding window doubles in size once tallies from previous batches have filled up the entire window. This is based on making sure that more batches are used to compute CMFD parameters at later batches, since there should now be less chance of biased tallies affecting results. The illustration of these two window schemes are given below, taken from @lilulu's Ph.D. thesis (tallies from batch 1 are typically discarded for large problems like 2D BEAVRS). Rolling window: 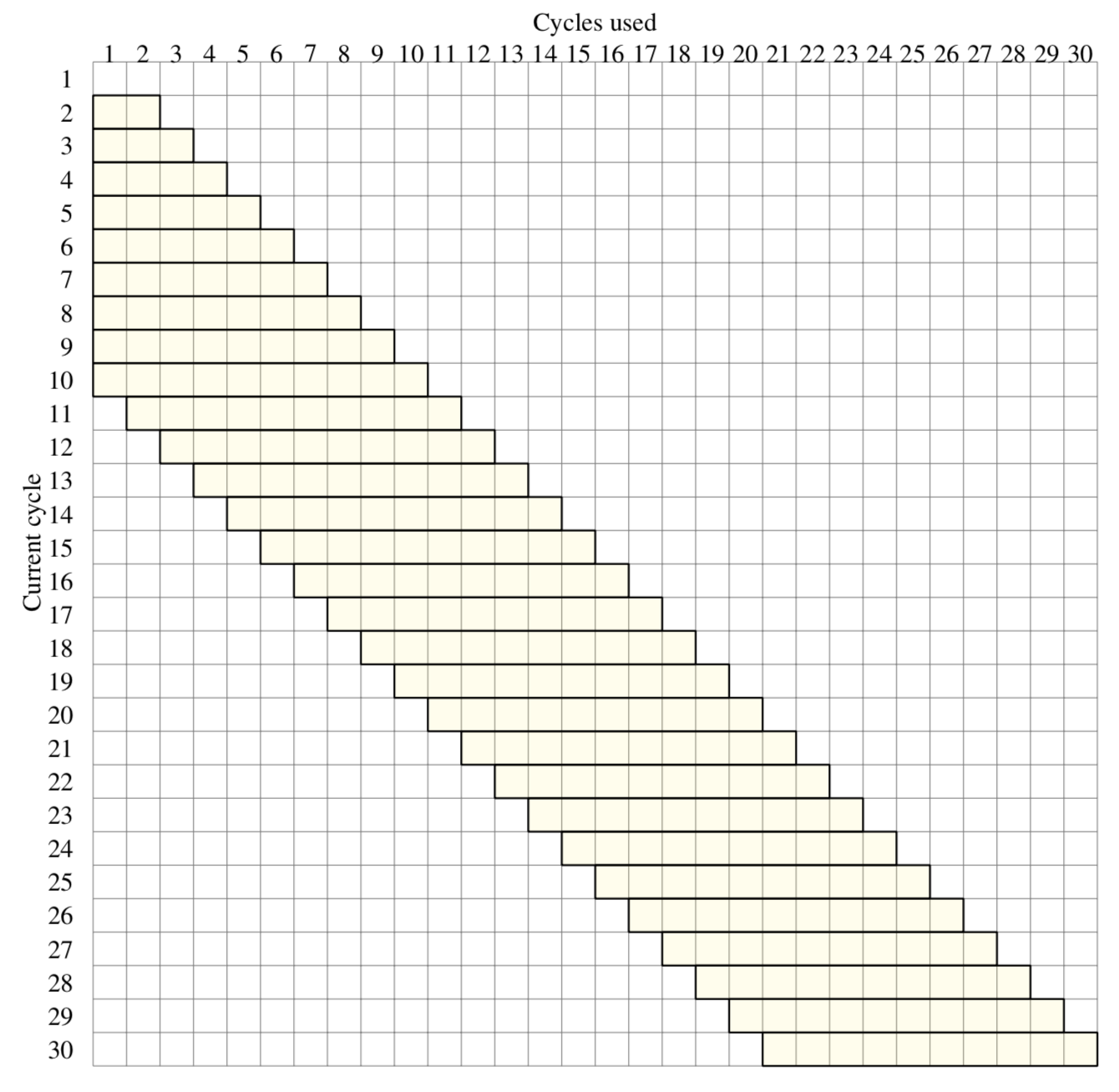 Expanding window (Window at batch 2 is not shown since it is not used for feedback but is of size 1): 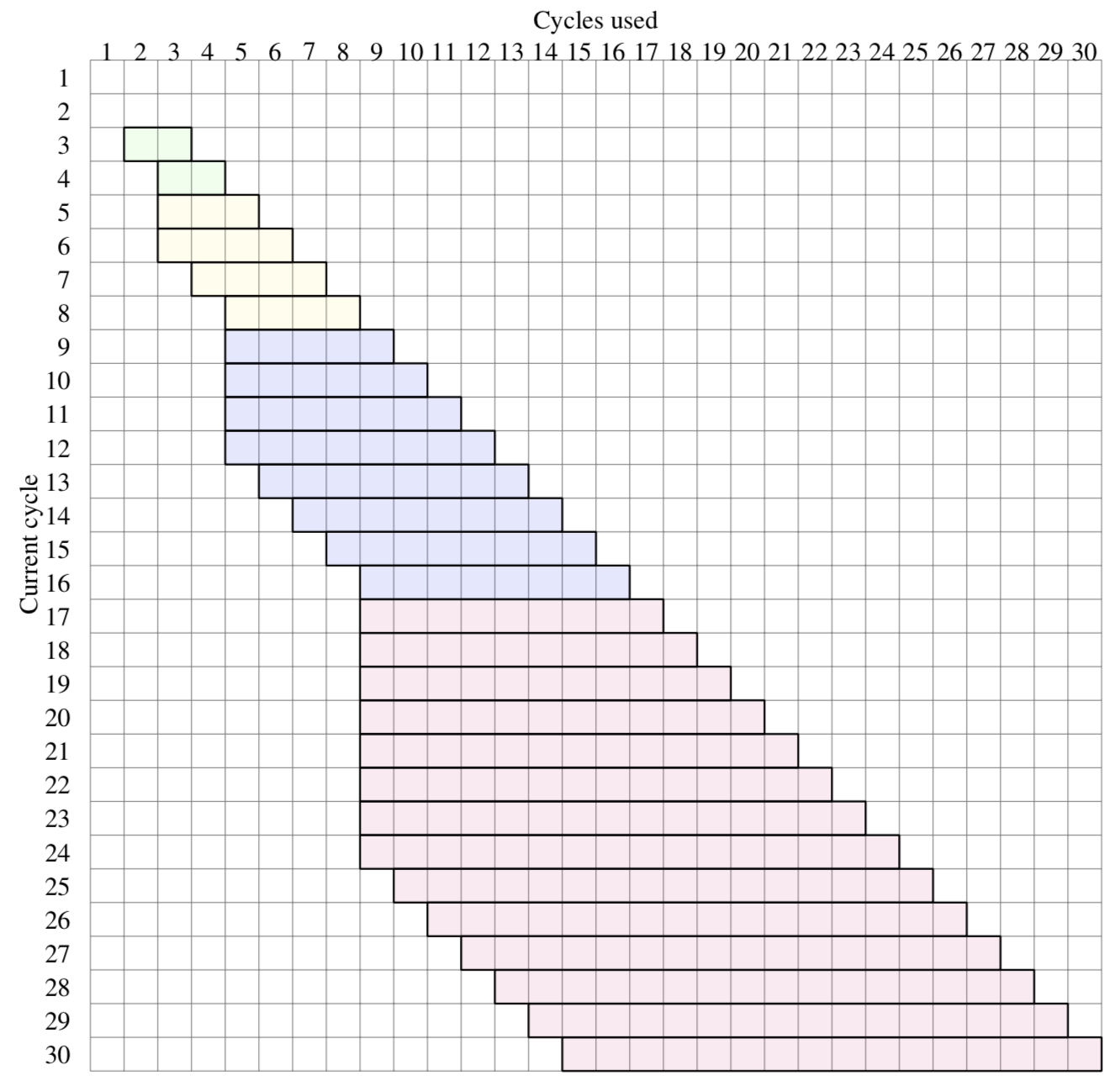 Check out, review, and merge locally

Step 1. Fetch and check out the branch for this merge request

Step 3. Merge the branch and fix any conflicts that come up

Step 4. Push the result of the merge to GitLab

Note that pushing to GitLab requires write access to this repository.

Tip: You can also checkout merge requests locally by following these guidelines.